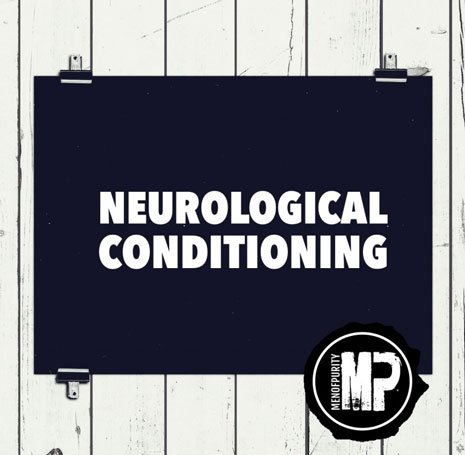 Most of us are familiar with the story of Pavlov’s dog. You may have learned about classic conditioning in Psych 101. You may remember that Pavlov’s dog was given food after a bell was rung. Over a period of time, the dog connected the bell with the food so much, that when the bell would ring, he would begin to salivate-thus, a biological response. This can also happen with humans. For example, all of us have run out of school when the bell was rung for recess. I can remember sitting in class at school just waiting for that bell to ring. I had a conditioned response to that bell. I knew when the bell rang, I got to get up and go play.

When the addict goes into the altered state experience, the brain expects and demands an ejaculation. This fantasy world begins with many addicts at a young age of 13 or 14 years old. Your body will have physiological responses to whatever sexual thoughts you put in your altered state. Many addicts have connected their neurological and biological conditioning to objects that look a certain way in their fantasy world. Some have specific preferences such as body proportions or a particular hair and eye color combination. Whatever fantasies have been put into the altered state, the addict will pursue. This is a classic conditioning process. Many wives can sense when their husbands go into this altered state and consequently they often feel they are alone during sex. This is because the addict has emotionally checked out on them.

Before recovery, the sex addict goes into this altered state thousands and thousands of times during intercourse or while being sexual with himself because he has conditioned himself to altered state sex. This is quite different from relational sex. Many addicts have reported to me that they have had sexual experiences in the altered state hundreds or thousands of times before they even had their first sexual experience with another person. This is why sex addicts get quite irritated at their partner when they experience resistance of any type from their partner sexually. Their past sexual conditioning has been in their altered state, “Whatever I want, I get it whenever I want it.” You can see how the neurological conditioning process is a very important part of sexual addiction and will also be important in the recovery as well.

When the sex addict is triggered by a fantasy he has put into his altered state, he begins to sexually salivate, sort of like Pavlov’s dog. If redheaded females are in the sex addict’s fantasy world, and he sees a redheaded female in reality, he will feel pulled in that direction. This is because of the neurological, biological, and sexual conditioning of the sex addict. It is for this reason that early in recovery, the sex addict must identify his “trigger group” because this specific group of people will solicit a neurological, biological and sexual response when the addict is confronted by it. It is not a cognitive response when the addict spots his trigger group. It often happens in a microsecond and he finds himself in a dilemma. This dilemma has nothing to do with the sex addict’s partners. It has to do with the conditioning the addict has done to himself.

Neurological conditioning, if not addressed in treatment, can be the fall of many sex addicts. For example, there may not have been intimacy in your family and you were emotionally deprived while growing up. You may have found that acting out sexually was a way of meeting your needs emotionally. While you were acting out sexually, you were beginning to condition yourself neurologically. So even if you address some of the other issues you have had, you still have a neurological conditioning aspect that you will need to address to achieve sobriety in your recovery. 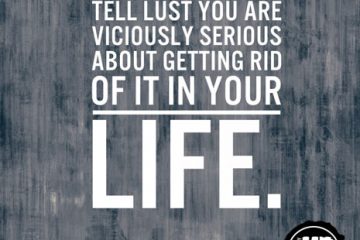 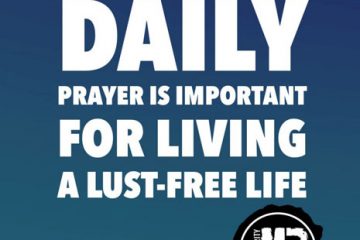