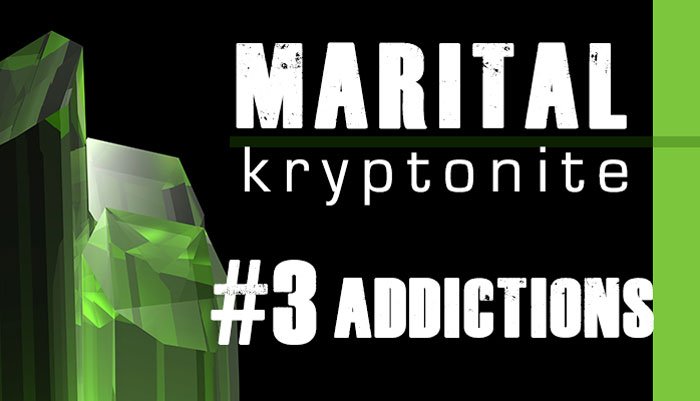 Clem and Marta were happily married for more than thirty years. They had raised their children and enjoyed a pretty affluent lifestyle. Marta believed everything was going great until the day she received “the call.” Marta’s car needed to go to the dealer for something and Clem said he would take care of it.

Marta was going to play some league tennis that morning, so she took Clem’s car. She was on her way to tennis when the cell phone rang. It wasn’t her ring tone, but Clem’s. She reached for the phone and smilingly said, “Clem’s phone, can I help you?”

The woman on the other end said, “My name is Lily and I have been waiting for Clem to show up. Is he on his way?” Curiously, Marta asked Lily where Clem was to meet her and she said, “He knows—at the club,” then hung up.

Marta had a sinking feeling. She quickly checked the number of the person who called and found out it was a strip club. She started going through the list of his received calls and found Clem had regularly called and received calls from this number as well as handful of others.

Marta frantically started calling the numbers, and all were answered by women who wouldn’t give their names but sounded as if they were in their twenties. Marta’s world came tumbling down that day. She confronted Clem and he started to lie, then cry.

During the treatment program, it became apparent that Marta also had an addiction. Hers was much more “acceptable,” but it was still dangerous: she “medicated” her emotional pain through spending. She bought things almost daily. She would spend hours tracking down deals.

She would travel just to spend. If she felt down, alone, or overwhelmed, she spent money. Because of Clem’s guilt about his secret life, he never confronted Marta about her spending.

Addictions often start off in adolescence and early adulthood. They take over more of the person as the person grows. Addictions can be rooted in the spiritual, psychological, or biological part of a person—they can also have tentacles throughout the person. Addicts will deny, lie, and rationalize their addictions for many years as the crack increases in their lives and marriages.

Some use alcohol, drugs, sex, food, or work to escape. Others gamble, exercise, shop, spend, and use the computer or a myriad of other addictions, including relationships.

Those struggling with addictions have some common features.

I have written several books on addiction and recovery and, as an experienced counselor, I know you can heal. You can stop the crack in your life and marriage from destroying everything. An addict cannot begin to heal, however, until he or she admits he or she is addicted and asks for help from God and others. Addicts need to attend support groups and seek professionals to discover the roots of their addiction.

Addictions can be kryptonite in a marriage as the spouse begins choosing the addiction over real life and real relationships. The spouse all but disappears from the relationship. The husband or wife’s lack of engagement in the marriage and parenting can start cracks in his or her children’s lives as well.

At Heart to Heart Counseling Center we offer 3 & 5 Day Intensives for sexual addiction, sexual anorexia, abuse, or abandonment issues as well as marriage intensives. These three and five day intensives are where a couple comes to our office in Colorado Springs. The intensive includes individual, marital and group sessions.

You also receive educational information daily assignments for each of you to work on personally and for the marriage. Each couple is given a specific therapist to address the addiction’s impact on both of their lives and the marriage. This can be a great way to start recovery.

We also have telephone support groups that people find very helpful. Whether you utilize support groups or professional help, reach out. I have seen so many couples walk outside of the grip of addiction and experience incredible marriages once again.

Who Should I Marry? Being Different Vs Similar