Effects On The Spouse 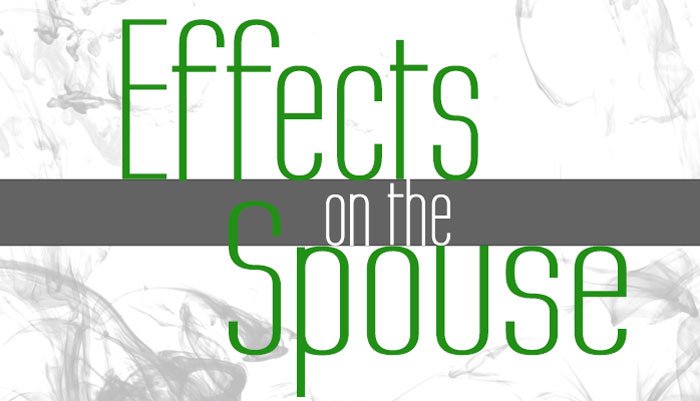 When a man chooses an unclean lifestyle of secret lust, pornography, or other sexually inappropriate behaviors he might think that what his wife doesn’t know won’t hurt her. Nothing is further from the truth.

As Christians, we believe when we get married, two become one. God’s final creation in the garden was marriage. Yet our bodies are not only one with our wives but one with the Lord as well.

Most of us men would like our wives to feel good about themselves. We want our spouses to feel confident, beautiful, and adequate. If you are dabbling with a secret sexual life, you are almost guaranteeing your wife’s self-esteem will be damaged.

If you are having a secret sexual life, your wife’s self-esteem is going to go down significantly; she is very likely to suffer several symptoms of depression; and if she turns to food, she will gain significant weight due to your choices.

Would you like to feel bad about yourself, be depressed, and experience weight gain because of a secret behavior your wife chose to take part in on an ongoing basis, and that you absolutely know is not God’s will for her life? Probably not.

Content taken from:
Clean: A Proven Plan for Men Committed to Sexual Integrity 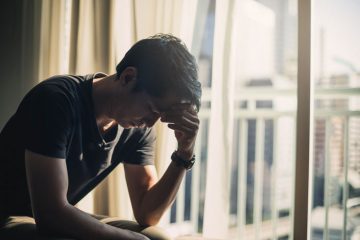